Underwood University’s Georgia campus is located in the city of Suwanee, in Gwinnett County, just east of metro Atlanta. Suwanee has a population of some 21,000 and keeps a small-town feel despite being close to a major metropolitan city. Suwanee has been consistently ranked high on the list of most desirable places to live in Georgia.

Suwanee is about an hour’s drive from Hartsfield-Jackson International Airport, one of the busiest airports in the world, and the hub for Delta Airlines. Suwanee has a thriving intercultural community, with residents from all over the world, including Korea, China, Vietnam, India, Pakistan, and many other countries.

Atlanta itself has many attractions, from its parks and green spaces to world-class dining and hotels. Visit Stone Mountain Park, the Georgia Aquarium, and Zoo Atlanta; take in a Braves baseball, Falcons football, or Atlanta United soccer game, or shop ‘til you drop in Atlanta’s extensive retail sector, from big-box stores to exclusive boutiques. There is always something to do in Atlanta, whether you like concerts, sports, or just relaxing! 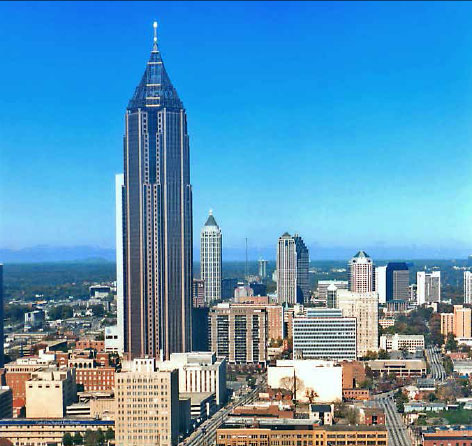 The Suwanee area is known for its green spaces. Underwood’s campus itself is surrounded by lawns and trees. The Chattahoochee River is nearby, as is Lake Lanier, a premier spot for camping, fishing, water sports, and scenic vistas. The city has many parks, recreation areas, and greenways, and is only a couple of hours’ drive from the beautiful Northeast Georgia Mountains, famous for their hiking and camping trails. 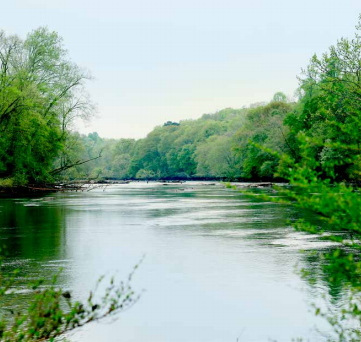 Find out what is around us

Learn More About Underwood in